For All Victims and Survivors Unknown 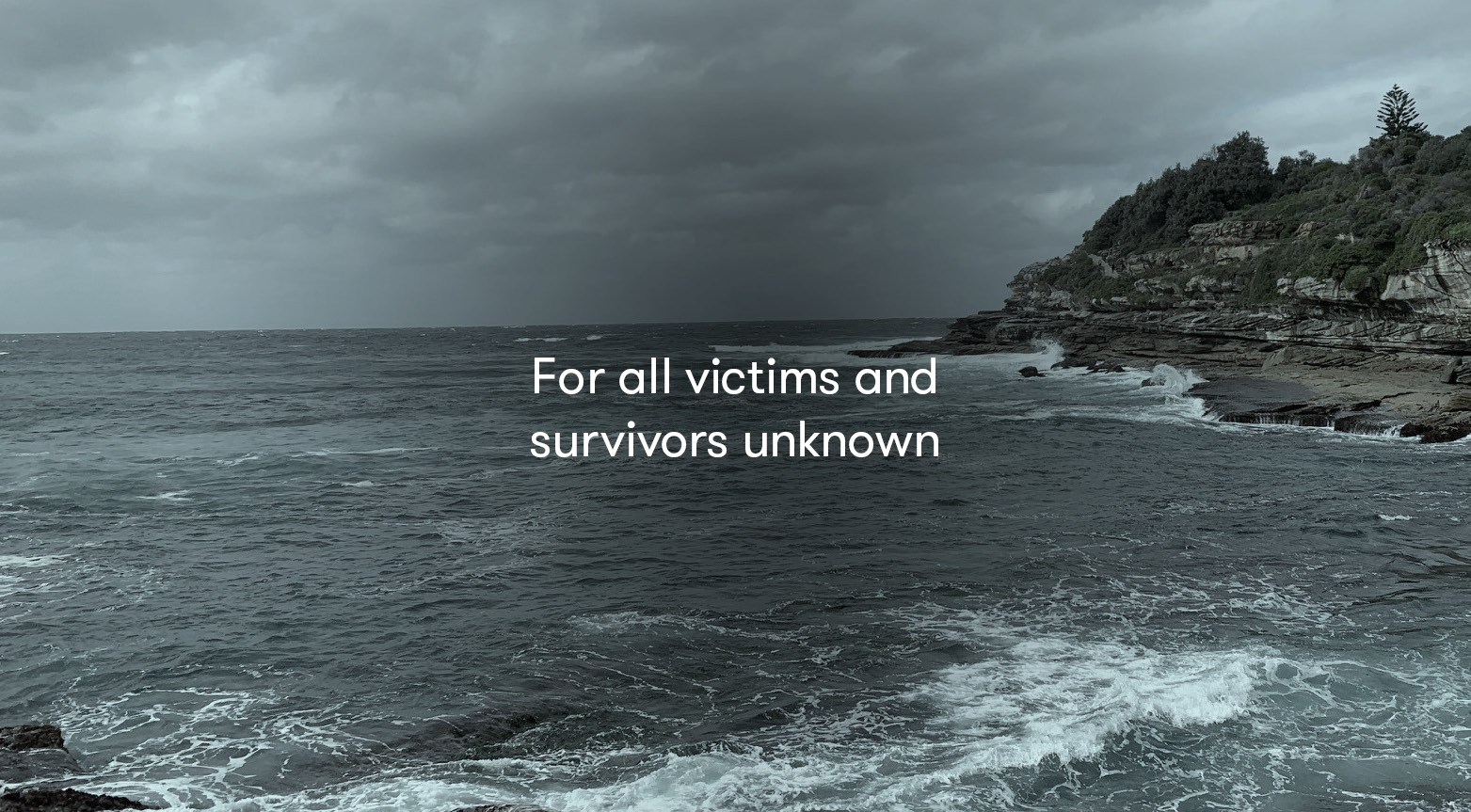 From the 1970s to the 1990s, many LGBTQ people were killed, tortured or assaulted across Sydney, many in the coastal parks in the city’s eastern suburbs including Bondi. The cliffs along the coastal walk from Bondi to Tamarama are the sites of horrific violence against LGBTQ people. Many of these cases remain unsolved.

The Bondi Memorial: Rise is dedicated to all those that were targeted in homophobic and transphobic attacks during this time.