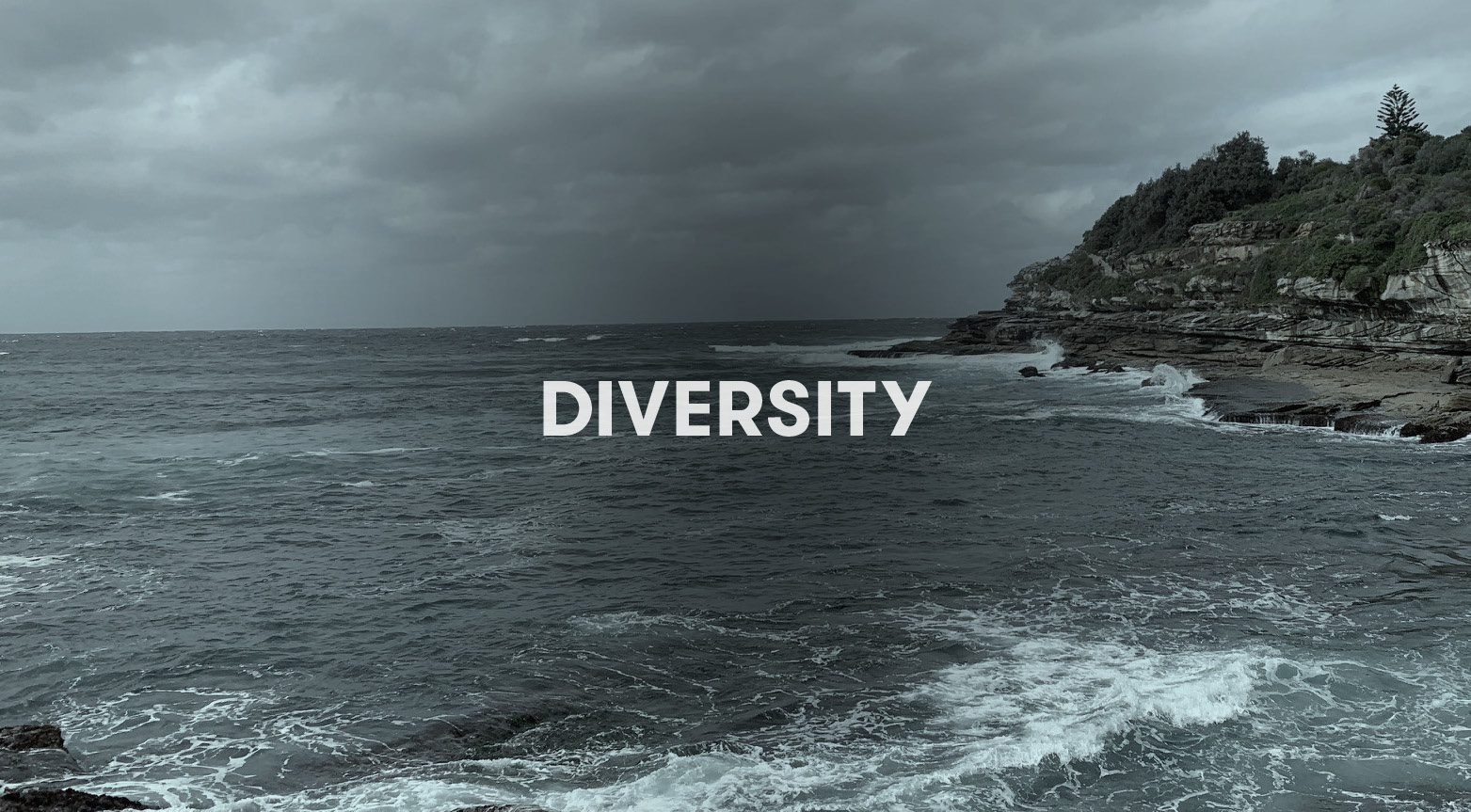 The Bondi Memorial has been guided by five principles.

Remembrance
Remembrance of the victims of the LGBTQ hate crimes in Marks Park and other locations in the eastern suburbs, across Sydney and Greater NSW.

Diversity
Acknowledgement of the diversity of the eastern suburbs area, including its prominent LGBTQ community.

Inclusion
Recognition of the social inclusion of groups which have been historically marginalised in the area, such as LGBTQ people.

Justice
Justice for the victims and survivors, their friends, families and communities.

Acceptance
Acceptance of the area’s complex history as the site in which the crimes took place.