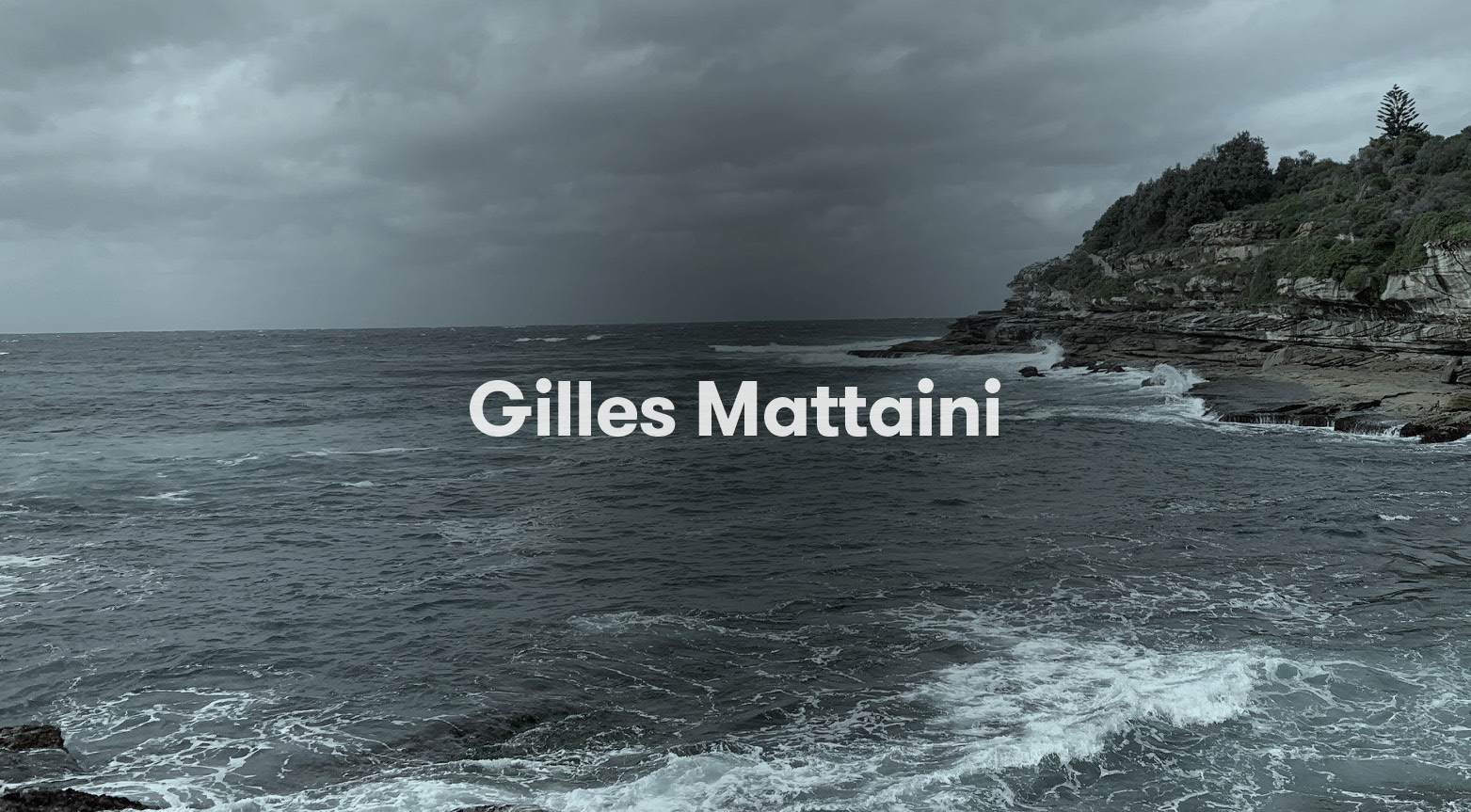 Gilles Mattaini was a French national living in Bondi. He was last seen taking a stroll along the coastal walk at Tamarama on 15 September 1985. He was not reported missing until 2002, with the Coroner later finding he was deceased. He was 27.

In 2005, the then deputy state coroner Jacqueline Milledge ruled that Mattaini was deceased but could not say how he died.