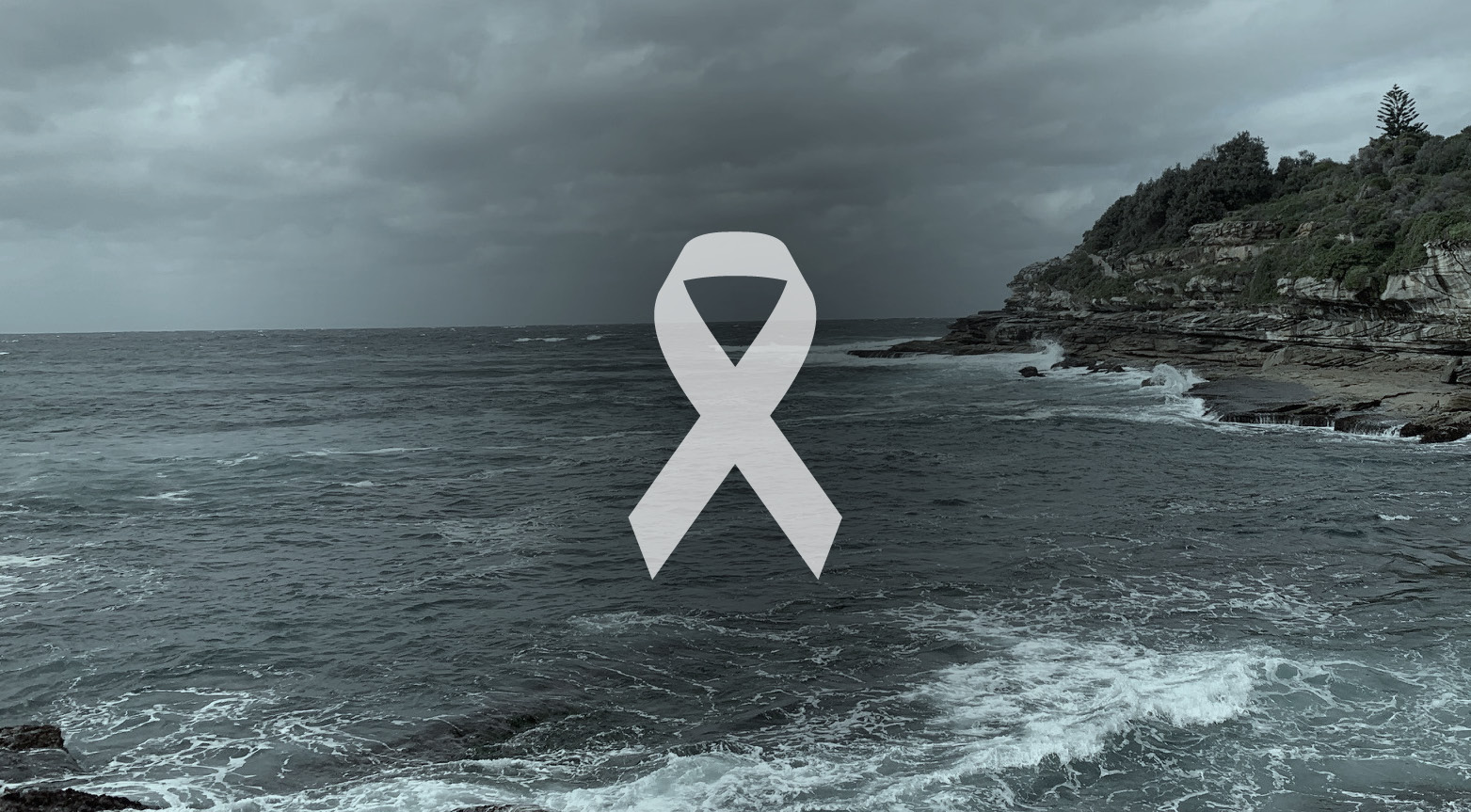 The red ribbon is the universal symbol for HIV/AIDS awareness. It is used today to raise awareness of the issues facing people living with HIV such as combatting HIV stigma.

This symbol has been included in the memorial to acknowledge the role fear and stigma surrounding HIV/AIDS played in hate and violence.

During the 1980s and 1990s, daily headlines about the virus and media campaigns such as the ‘Grim Reaper’ commercial fuelled hysteria and fear. As a result, homophobia was rife and stigma was pervasive.

Though change was in the air for LGBTQ people because of legislative reforms, violence spurred by HIV stigma, prejudice and hate was also part of the times.