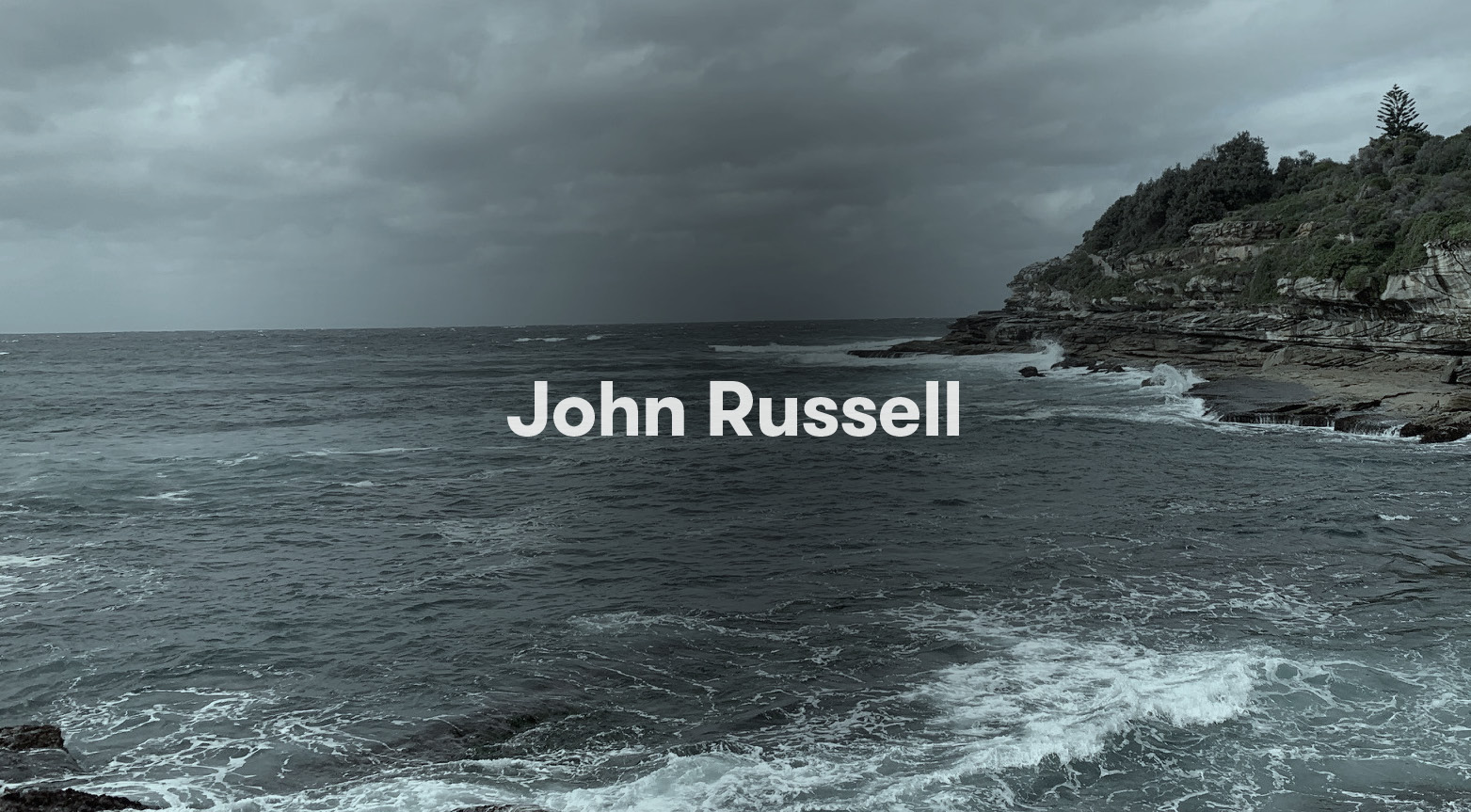 John Russell, a barman who worked in the eastern suburbs, was last seen alive at a hotel in Bondi on 23 November 1989. He had been drinking with friends and was planning to move interstate the next day.
His body was found the next morning at the bottom of the cliff top at Marks Park, Tamarama, suffering injuries consistent with a fall from a cliff. He was 31.

In 2005, the then deputy state coroner Jacqueline Milledge said she believed Russell was “thrown from the cliff onto rocks, by a person or persons unknown”.