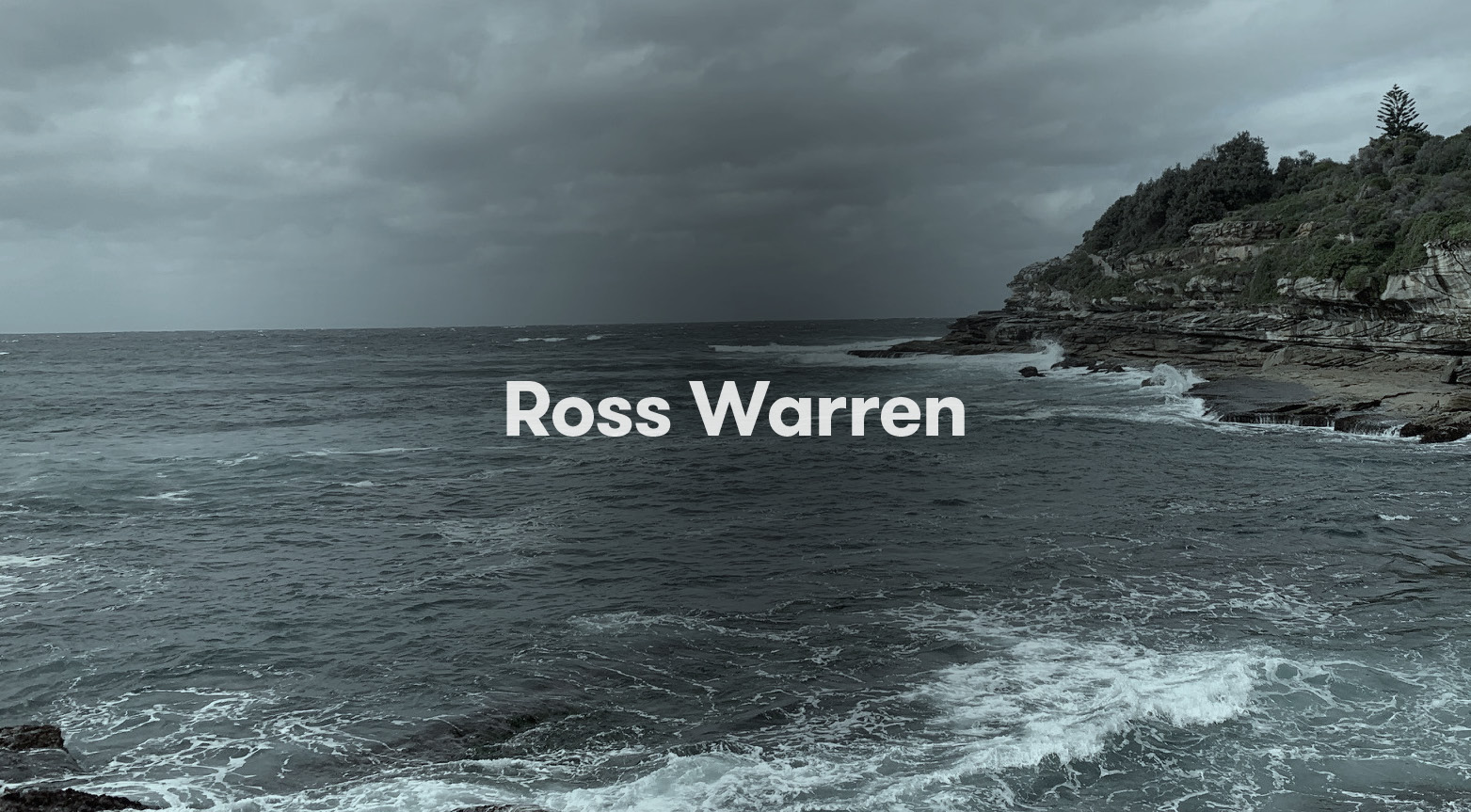 Ross Warren was an emerging news presenter from Wollongong. He was last seen driving along Oxford Street, Darlinghurst, on 22 July 1989 after socialising with friends. His keys were found two days later on rocks below the cliff top at Marks Park, Tamarama, and his car was located nearby. His body has never been found.

In 2005, the then deputy state coroner Jacqueline Milledge found that Warren was “a victim of homicide”. He was 25.