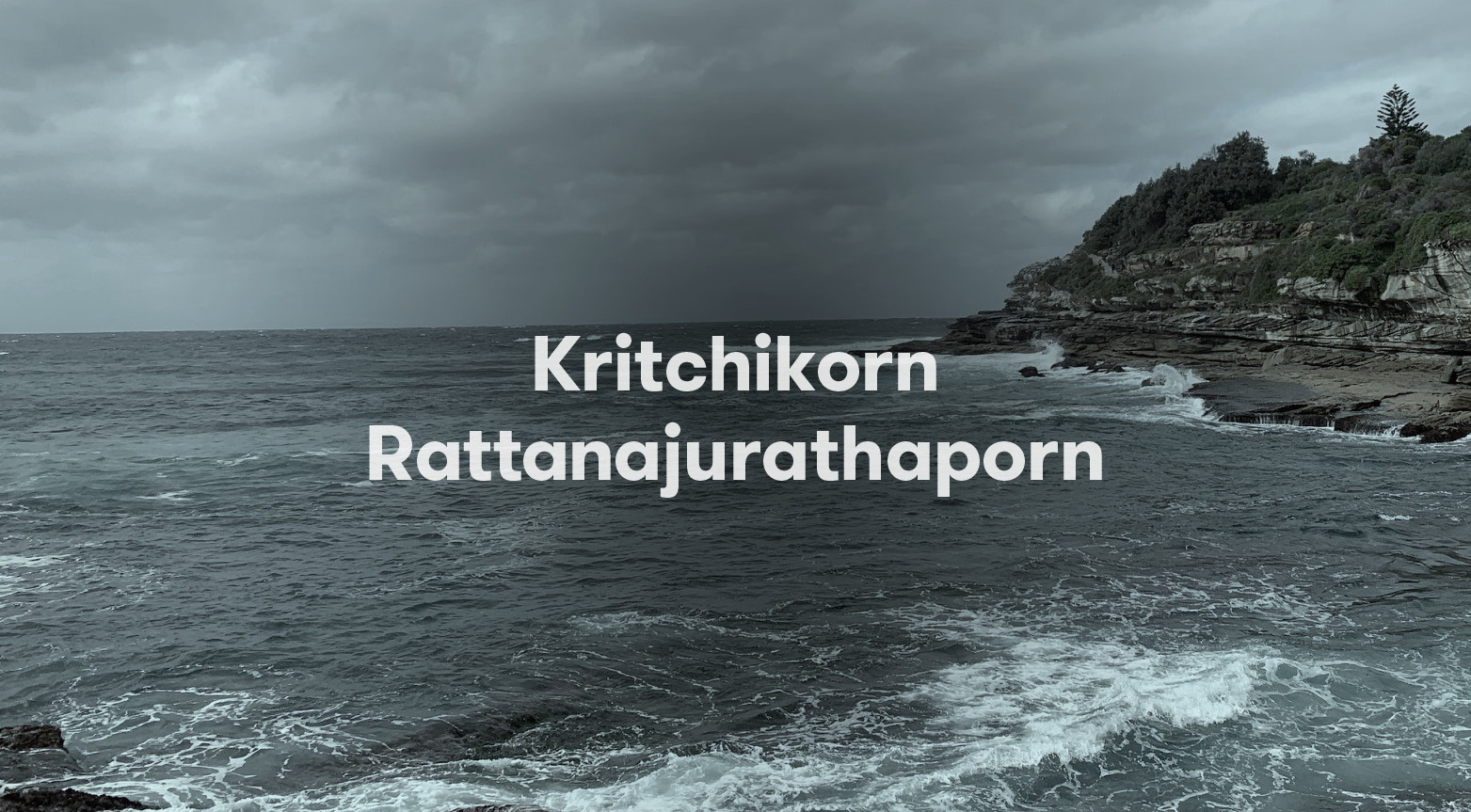 Kritchikorn Rattanajurathaporn was a Thai national who had arrived in Australia only four months before he was murdered in July 1990. It was two days after his death his body was discovered by police divers in the rocks at the bottom of the cliff tops at Marks Park, Tamarama.

Rattanajurathaporn’s killing was one of a few cases that was investigated thoroughly by the authorities led by Detective Sergeant Steve McCann of Waverley police. His three killers served time in prison.